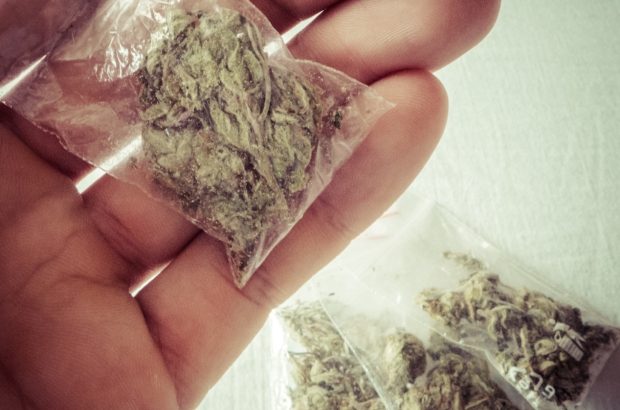 Today’s Home Office related news includes an interview with the recently-appointed independent reviewer of terrorism legislation Max Hill QC and coverage of a new research project into drugs derived from cannabis at the University of Oxford.

The new Independent Reviewer of Terrorism Legislation Max Hill QC has told the Times that he will look to ensure terrorism laws are "relevant and fit for purpose" and do not send a "damaging message that they are aimed at certain communities".

The Financial Times, Telegraph and Today programme report the University of Oxford has launched a £10 million research programme into medicinal uses of cannabinoids, drugs which are derived from cannabis. The newspapers report that this comes as a growing number of people take marijuana for medical conditions and after some MPs argued for its legalisation for this purpose. A Home Office statement setting out the Government's position on cannabis and the trials of medicines is below.

This Government has no plans to legalise cannabis. Cannabis is controlled as a Class B drug under the Misuse of Drugs Act 1971 and, in its raw form, currently has no recognised medicinal benefits in the UK.

We recognise that people with chronic pain and debilitating illnesses are looking to alleviate their symptoms.

It is important that medicines are thoroughly trialled to ensure they meet rigorous standards before being placed on the market so that doctors and patients are sure of their efficacy and safety. There is a clear regime in place, administered by the Medicines and Healthcare Products Regulatory Agency (MHRA), to enable medicines, including those containing controlled drugs, to be developed, licensed and made available for medicinal use to patients in the UK.