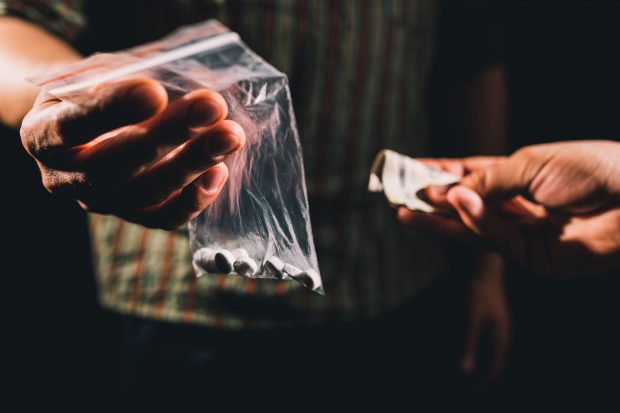 Today's media coverage includes reports on drug-related deaths in Scotland and the conviction of a people smuggling gang. A report on Prevent also aired last night on the BBC's The One Show.

The Guardian, Independent, Scotsman and Scottish editions of the Mail, Times and Express report that drug-related deaths in Scotland have doubled over the last ten years, with two-and-a-half times as many deaths as the rest of the UK. While the control of illegal drugs is a matter reserved to the UK Government, the Scottish Government have responsibility for education and healthcare, including drugs prevention and drugs treatment.

Last night, the BBC's The One Show ran a report on the Government's counter-radicalisation programme Prevent. The programme highlighted the cases of a former Islamist fighter and a former English Defence League member who met and overcame their differences. Manwar Ali and Ivan Humble now teach children about the dangers of extremism, terrorism and radicalisation. You can watch the report on BBC iPlayer until 14 September.

The Times reports that six members of a gang who tried to smuggle Albanians through the Channel Tunnel in their car boots have been convicted at Canterbury Crown Court. The paper reports that two of those convicted were caught by Border Force officers at Coquelles in Northern France attempting to enter the UK with stowaways. Statements from Immigration Enforcement and Border Force are below, and a press release is available on request.

It is clear that this gang tried to organise these smuggling attempts to line their own pockets and gave little or no thought to the safety of the people, including a child, crammed into a confined space.

This was a co-ordinated effort by the gang but our officers worked tirelessly to sift through the evidence that uncovered their criminal enterprise.

I hope that this case serves as a warning to anyone else contemplating this kind of criminality. We will catch you and bring you before the courts.

Border Force officers are at the forefront of keeping our borders safe and secure. The detections by our officers in this case meant that they stopped this organised crime gang in their tracks.

We will continue working with our CFI colleagues in the fight against organised criminal networks.