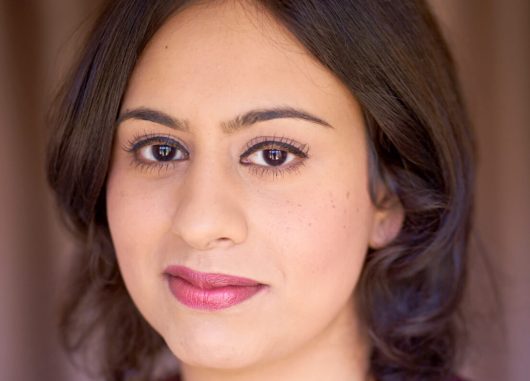 The Home Office announced Sara Khan will be the new lead Commissioner for Countering Extremism. Ms Khan is expected take up her post in the next month and the role is for a period of 3 years.

The Commission has a clear remit to support the Government, the public sector, civil and wider society to identify and challenge all forms of extremism. Please find a Q&A below.

What will the Commission do?

The Commission will play a key role in the ongoing fight to counter extremism in the UK. It will:

How will they do that?

The Home Secretary and the Lead Commissioner have agreed the following priorities:

Who is the Lead Commissioner and how were they appointed?

Sara Khan has been announced as the successful candidate and is being recruited following the Office of the Commissioner for Public Appointments’ (OCPA) Code of Practice for Ministerial Appointments to Public Bodies. A WMS will be laid in Parliament confirming Sara’s appointment subject to the necessary security checks.

This has been a rigorous and transparent competition. Sara has extensive experience and her determination to confront and challenge extremism wherever it resides makes her ideally suited to this role.

Is it just the Lead Commissioner?

What do you mean by extremism?

Our Counter-Extremism Strategy is clear: extremism is the vocal or active opposition to our fundamental values, including the rule of law, individual liberty and the mutual respect and tolerance for those of different faiths and beliefs. We also regard calls for the death of members of our armed forces as extremist.

When is the Lead Commissioner starting? When does the Commission go live?

Sara has been announced as the successful candidate. Parliament will be formally notified of her appointment shortly; we expect the Commission to formally start work shortly afterwards.

Why is extremism a problem?

Extremism causes a wide range of harms, including the promotion of hatred and division, discrimination against women and girls, the encouragement of isolation, and the rejection of our democratic system and the rule of law.

Has it got worse?

Will the Commission tackle far right extremism or online extremism?

The Commission for Countering Extremism will identify and confront extremism in all its forms, whether online or in our communities.

Will the Commission engage with communities?

The Commission will seek to engage widely and openly on extremism and Britain’s values across the public sector, communities, civil society, and with legal and academic experts.

Will the Commission produce a report?

The Commission will also produce an annual report on its work.

Is the Commission independent?

Yes. The Commission for Countering Extremism will initially be established as a non-statutory expert committee of the Home Office. It will operate independently, at arm’s length from government.