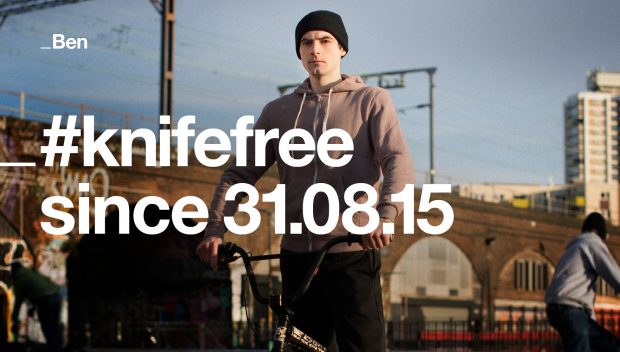 The Home Office has launched a new advertising campaign to reduce knife crime among young people.

The campaign launch was covered by ITV’s Good Morning Britain, Sky News and was also the top story on BBC Radio Five Live. The coverage  featured interviews with anti-knife crime campaigners including Pastor Lorraine Jones, whose son Dwayne was stabbed to death.

The Crime Minister’s clip played on Sky News and ITV where she said the campaign had been created with charities who work with young people to try and educate them about knife crime.

The Sun and the Star also report on the campaign launch and both papers state that the Home Office campaign will cost £1.35 million. Both papers carry quotes from the Home Secretary highlighting that the campaign aims to show young people the impact that carrying a knife can have on their lives.

If journalists need further information on our campaign and action to tackle knife crime please do contact the press office.

The emotional stories at the heart of the new Knife Free campaign bring home in powerful fashion just what a far-reaching impact it can have on a young person’s life if they make the misguided decision to carry a knife.

I hope any young person who is seriously thinking about carrying a knife listens to what the implications can be and realises what options are available if they choose to live knife-free.

This powerful new campaign will highlight the tragic consequences of carrying a knife and challenge the idea that young people are safer if they carry one.