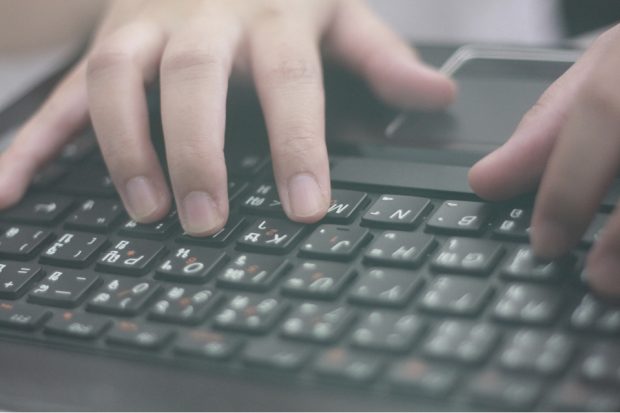 The Online Harms White Paper sets out the Government’s plans for world leading laws to make the UK the safest place in the world to be online. These will make companies more responsible for their users’ safety online, especially children and other vulnerable groups. A new statutory duty of care is being introduced, to make companies take responsibility for the safety of their users and to tackle harm caused by content or activity on their services. Compliance with this duty of care will be overseen and enforced by an independent regulator.

Companies will be held to account for tackling a comprehensive set of online harms. These range from illegal activity and content, such as terrorism, child sexual exploitation and abuse and inciting or assisting suicide, to behaviours that may not be illegal but are nonetheless highly damaging to individuals or threaten our way of life in the UK. The regulator will take a proportionate and risk-based approach, prioritising action to tackle activity or content where there is the greatest evidence or threat of harm, or where children or other vulnerable users are at risk.

There are a wide range of potential enforcement options which the Government are consulting on to ensure a regulator has sufficient powers to uphold public confidence, whilst being fair and proportionate. Technology itself should be part of the solution. The Government are proposing measures to promote the tech-safety sector in the UK, as well as measures to help users manage their safety online. Over the coming months we will engage widely with companies, civil society and other governments to develop our proposals.

The White Paper contains measures to promote the tech-safety sector in the UK, as well as measures to help users manage their safety online:

Activities and harms in scope

Harms with a clear legal definition