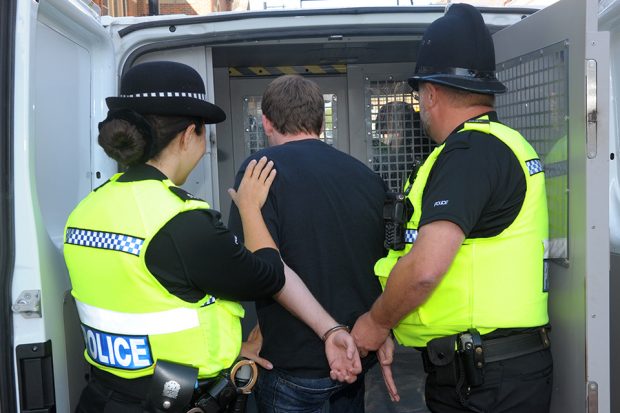 Today, the Mail on Sunday’s front page reports nearly 400 stations with front counters allowing the public to talk face-to-face with officers have been shut down across England and Wales in less than ten years.

The article says crime is also rising again after several years when it appeared to fall, with terror, fraud and violence all on the increase.

Please find the Home Office’s response to the story below.

Police officers across the country do a uniquely challenging and absolutely vital job keeping us safe and secure. It’s thanks to their hard work that crimes traditionally measured by the independent survey for England and Wales have fallen by more than a third since 2010. There are now over 470,000 fewer violent crimes than seven years ago.

The Government has protected overall police spending in real terms since the 2015 Spending Review.

Decisions on the operational deployment of resources and the size of the police workforce are rightly a matter for Chief Constables, in association with Police and Crime Commissioners, but police forces continue to have the resources they need to do their important work.