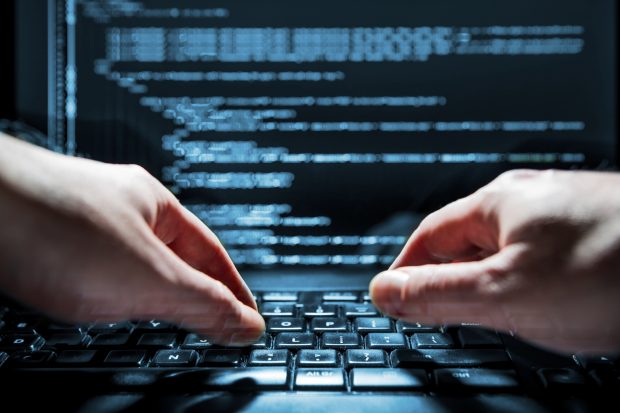 Today's newspapers report on warnings over the threat of extremist content online and the UK's future security co-operation with the EU.

The Times, Telegraph, Guardian, Mail, Express and Sun, as well as the Today programme and BBC Breakfast, report on warnings from the Policy Exchange think tank over the threat of extremist content online. The report includes a foreword by General David Petraeus, former Director of the CIA from 2011-12.

The Guardian reports that jihadists use hundreds of different domains and are able to reach audiences which are, at the least, in their tens of thousands, many of which are in the UK.

The papers say the report found that 65% of people thought internet companies were not doing enough to combat the dissemination of extremist content online. The papers also report that almost three quarters of people interviewed by Policy Exchange want these companies to do more to delete content on their platforms.

This was echoed by General Petraeus, in his op-ed in the Times today, who says that  internet giants have certain "obligations" to do more to combat extremist material online.

However, the Independent carries a quote from Major-General Chip Chapman who said that the government is “not addressing the core issues”.

Both the Telegraph and Mail carry the Home Secretary’s quote, which can be found below.

We know that Daesh pose a threat online and this report helps to highlight the scale of the issue.

I have made it crystal clear to internet bosses that they need to go further and faster to remove terrorist content from their websites and prevent it being uploaded in the first place. This Government has been instrumental in the creation of the Global Internet Forum to Counter Terrorism, which is being led by the major companies and will develop technical solutions to automatically detect and remove terrorist propaganda.

The internet cannot be used as a safe space for terrorists and criminals and industry need to ensure that the services they provide are not being exploited by those who wish to do us harm.

The Guardian, FT, Sun and Telegraph report on a new position paper the UK government has published on security arrangements post-Brexit. The papers report existing intelligence arrangements between the EU and non-members states such as the US, would not be effective for the UK and would result in a “limited patchwork” of protection.

Instead, the papers say the UK wants a “bespoke relationship” with the EU consisting of continued participation with Europol and European Arrest Warrants amongst others.

A statement from the Home Secretary on the position paper is below.

The recent terror attacks in London, Manchester and across other parts Europe have been stark reminders of the shared and evolving threat the UK and our EU partners face.

That is why it is crucial — for the security of the UK and the continent — that we continue and enhance our cooperation after we leave the EU.

This position paper is the first step towards reaching an agreement to ensure we continue to protect millions of people across Europe.