An article in the Times today (Red faces at Home Office after ‘black’ passport turns blue) incorrectly implies that the Home Office has misled the public about the colour of the new passport.

The article says that the Home Office “admitted” the image of the new passport last week “looks nothing like the real thing” and questions how the Home Office could have “got the colour so badly wrong”.

This is not correct. As we explained to The Times, the colour of the new passport will be returning to its previous navy blue. The image alongside our announcement on Friday 22 December is a mock-up produced for illustrative purposes before the final design is completed with the future supplier next year. The colour will be navy blue and the design embossed in gold. At no point did we say that the image “looks nothing like the real thing”.

Since its introduction in 1921, there have been a few variants of that navy blue colour but it has never been black, as some commentators have suggested. Below is an example of the design circulating in 1971. 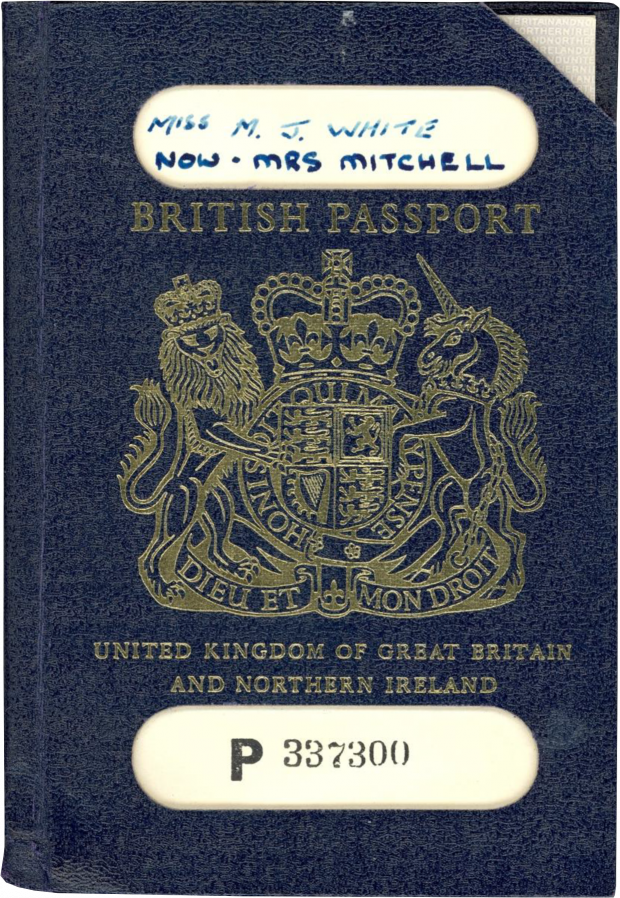