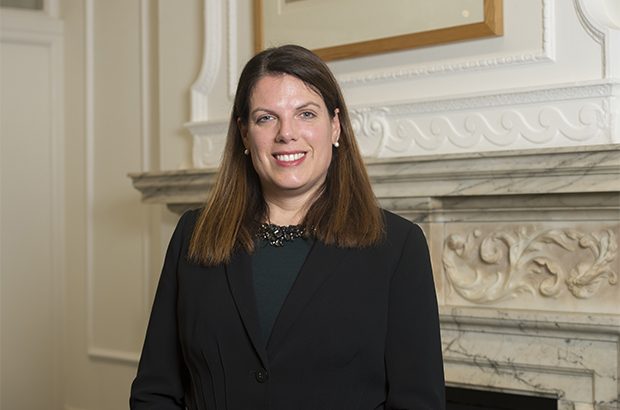 Yesterday marked the seventh anniversary of the start of the war in Syria.

This war has caused unspeakable damage to the country and created a humanitarian crisis on an enormous scale. The UK has been at the forefront of the international response to this crisis, committing £2.46 billion in aid and providing nearly 25 million food rations and over 9.5 relief packages since 2012.

There are good reasons why we are prioritising these resettlement routes to support the most vulnerable people, such as those who are stuck in refugee camps in Jordan or Lebanon. They provide safe and legal routes for individuals and families fleeing war and persecution to get to the UK. Those who - with all good intention - try to promote and encourage alternative pathways to the UK could be putting the very people they are trying to help in danger. This is the possible outcome if Angus MacNeil’s private members bill is allowed to pass through the House at its second reading today.

Mr MacNeil is calling for us to open our family reunion policy to allow refugees to bring many more extended family members to the UK then we currently allow – regardless of whether they need protection, are living in conflict zones, or had even formed a family unit before they left.  Widening the remit of the family reunion policy in the way suggested has the real and dangerous potential of creating a perverse incentive for people, particularly children, to have to leave their families and risk perilous journeys, hoping relatives can join them later. The tragic reality is that thousands of people have died trying to cross the Mediterranean, including hundreds of children. Sadly, many of those who do survive the journey can feel they have no choice but to put themselves into the hands of people traffickers who charge them thousands of pounds to smuggle them through Europe. We need to do everything we can to stop these journeys being made.

What is more, by calling for such a change, Mr MacNeil is arguably missing the bigger picture.  In total, we granted asylum, resettlement or other forms of protection to nearly 15,000 people last year – nearly 6,000 of whom were children. More specifically in relation to families, we have reunited 24,700 families in the last five years through our existing family reunion route. These figures considered alongside the fact we have established routes within our wider immigration rules to bring family members to the UK and the discretion to do so outside the rules in exceptional circumstances means we already have a comprehensive framework to help families separated by conflict or persecution to reunite.

Finally, the Bill fails to take into consideration that we need to think about where our finite resources are being spent. Local authorities across the UK are doing a fantastic job supporting the thousands of people we are providing protection to. It has been estimated by the National Audit Office that we will spend £1,112 million on the Vulnerable Person’s Resettlement Scheme between September 2015 and 2019/20. We want to be able to spend this money on those who need it the most. But extending the family reunion policy in the way Mr MacNeil is calling for may lead to the policy being used by those who do not need international protection in their own right or are not in precarious situations and we could be left with no choice but to divert our finite resources away from this - or other resettlement schemes.

Our priority for now should be concentrating our efforts on ensuring that our existing resettlement schemes are used to full effect and that the current Rules are working properly and effectively. We are focused on making sure we can help as many of those as possible whose needs are greatest. That is why I will not be supporting Mr MacNeil’s Bill tomorrow and ask my fellow Parliamentarians to do the same.