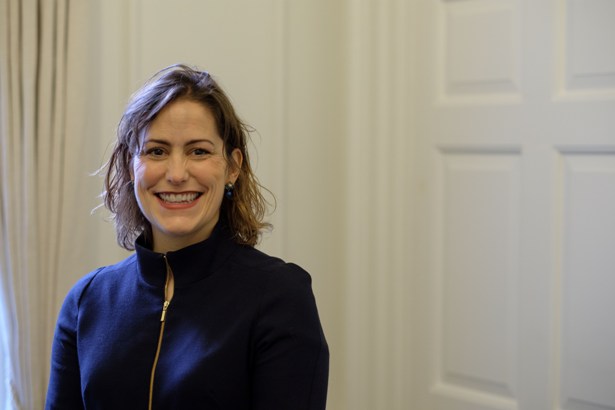 Two men have been found guilty of human trafficking offences under the Modern Slavery Act.

Mahad Yusuf, 20, and Fesal Mahamud, 19, are the first county lines drug dealers to be sentenced for offences under the Modern Slavery Act and have been sentenced to 10 and nine years respectively.

"This sentencing makes it absolutely clear that criminals committing these deplorable crimes will face the strongest punishments.

We are determined to tackle county lines drug networks and our new Serious Violence Strategy sets out a range of action to reduce the violence, exploitation and abuse these gangs inflict.

The new National County Lines Co-ordination Centre, which we will establish with £3.6million of funding, will bring forces together, improve their understanding of this crime and support operational policing.