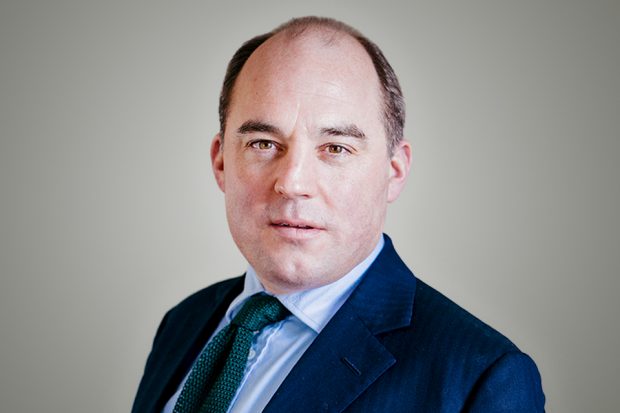 This afternoon, the Metropolitan Police has given an update on the work of the Counter-Terrorism Internet Referral Unit. The unit, with the help of 1,300 referrals from the public this year, has assisted with 400 counter-terrorism investigations across the UK in the past 12 months.

The unit was established in 2010 and works closely with the Home Office.

We are determined to stop terrorists from using the internet to radicalise, groom and recruit vulnerable individuals, and the CTIRU has played a vital part in this.

I welcome the increased involvement of the unit in terrorism investigations – as terrorists adapt their approach, so must we.

The Government will continue to press technology companies to do more to clean up their platforms and, through the Counter-Terrorism and Border Security Bill, we are strengthening the law to make it illegal to view terrorist content online.