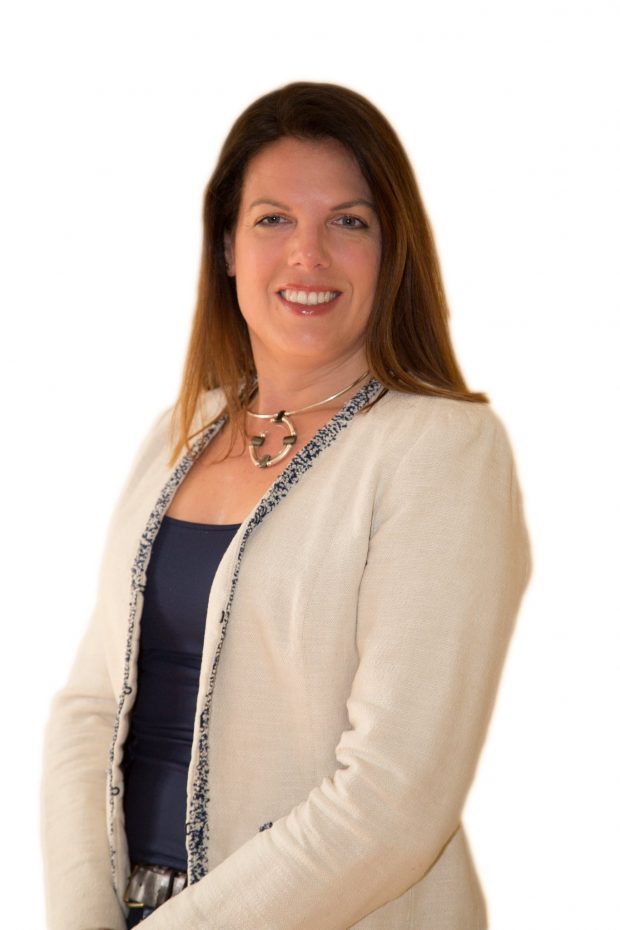 Today, Minister of State for Immigration Caroline Nokes has released a statement on the recent incidents of boats attempting to cross the Channel.

The Minister noted that some of this activity is clearly facilitated by organised crime groups, and that the UK is in constant contact with the French authorities and law enforcement partners to tackle criminality at the border. The Minister also stated that attempting to cross the Channel in this way is extremely dangerous, and that Border Force and their French counterparts are working together to prevent attempted crossings.

The number of incidents over recent days is deeply concerning. Some of this is clearly facilitated by organised crime groups while other attempts appear to be opportunistic.

We are in close and continual contact with the French authorities and law enforcement partners including through the new UK-France Coordination and Information Centre which opened in Calais at the end of last month to tackle criminality at the border.

Attempting to cross the Channel in this way is extremely dangerous and they are putting their lives at risk. People should also be in no doubt that Border Force and the Police Aux Frontieres are working together 24 hours a day to prevent attempts, protect life and prosecute offenders.

At the same time the UK’s NCA-led Organised Immigration Taskforce is working to stop people smuggling at source.