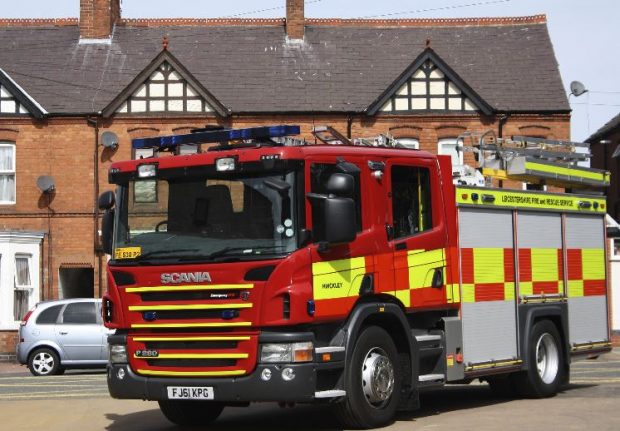 The Times and Guardian report on the introduction of the Immigration Skills Charge (ISC) yesterday (Thursday, 6 April).

The charge will be levied on employers that sponsor non-EEA migrant workers under Tier 2 (General) and Tier 2 (Intra Company Transfer).

The Government response on the ISC is below.

For too long there has been an under-investment in training for UK workers but this Government is committed to building home-grown skills and wants to encourage employers to do the same.

The introduction of the Immigration Skills Charge will help encourage employers to invest in training so that UK workers have the right skills to fill jobs.

Sky News is running a  report on fire deaths and incident response times, based on Home Office statistics published in January.

The package included an interview with Policing and Fire Minister Brandon Lewis, who said our fire service is well resourced.

His statement on the figures is below.

Brandon Lewis, Minister for Policing and the Fire Service, said:

Public safety is a Government priority and our fire and rescue services do vital, life-saving work day in and day out.

There has been a long term downward trend in both fires and fire deaths for many years, recently reaching historically low levels, and there is absolutely no question that fire and rescue services have the resources they need to do their important work. But like all parts of the public sector they will need to increase efficiency and deliver reform.