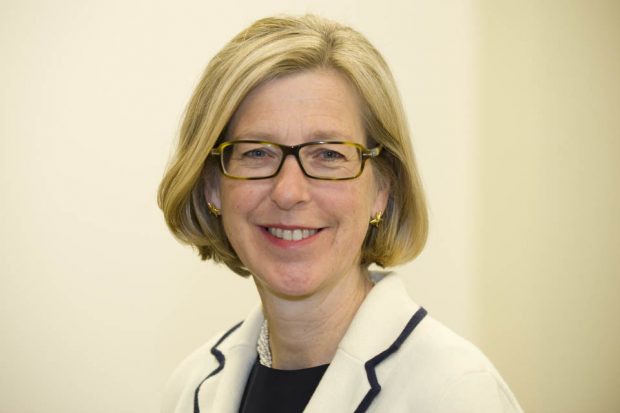 This morning, the Office for National Statistics (ONS) published the latest crime statistics for England and Wales for the year ending June 2017.

The two main sources of data covered in this publication are the Crime Survey for England and Wales, which asks 35,000 respondents annually about their experiences of crime in the 12 months prior to the interview, and police recorded crime data, which covers crimes recorded by the police in the year ending June 2017.

The Crime Survey for England and Wales estimated that there was a nine per cent fall in crime compared with the previous year, while police-recorded crime showed a 13 per cent increase in the number of offences recorded over the same period.

A statement from the Minister for Crime, Safeguarding and Vulnerability is below, along with some further background on what we are doing to keep families and communities safe.

We welcome the fact that crimes traditionally measured by the Independent Crime Survey for England and Wales are down by almost 40% since 2010 and by 70% since their peak in 1995.

It’s also good that the Office for National Statistics assess the police’s recording of crime is improving, and that more victims of domestic abuse and sexual violence are feeling empowered to come forward.

But while it is clear that much of the rise in police recorded violent offences is due to better recording, we know that some of this increase is likely to be genuine. Which is why have taken urgent action to stop these crimes and keep our communities safe.

This week we began consulting on tough new laws to crack down on acid attacks and knife offences. Our Domestic Abuse Bill will help to bring this heinous crime out of the shadows and ensure victims receive both support and justice, as we invest £100m to  prevent and confront violence against women and girls. We are also investing £1.9 billion to counter the cyber threats we face.

10 things we are doing to keep families and communities safe: