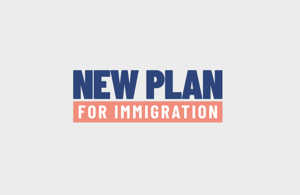 Many people become refugees when they can no longer live in their home country or are forced to leave due to war, conflict or persecution.

Refugee resettlement is vital to provide a safe and legal route to the UK for vulnerable people in need of protection.

What safe and legal routes are there?

How does the UK Resettlement Scheme work?

The UK has a long, proud tradition of providing a home for people fleeing persecution and oppression – from Jewish people escaping Hitler in the 1930s and 1940s; Hungarians in the 1950s; exiled Ugandans in the 1970s; Bosnians from the war-ravaged former Yugoslavia in the 1990s; and victims of the Syrian conflict in recent years.

We offer protection to the most vulnerable through government-backed legal routes – since 2015, over 25,000 vulnerable people, including children, seeking refuge from cruel circumstances across the world have been resettled in the UK – more than any other European country. 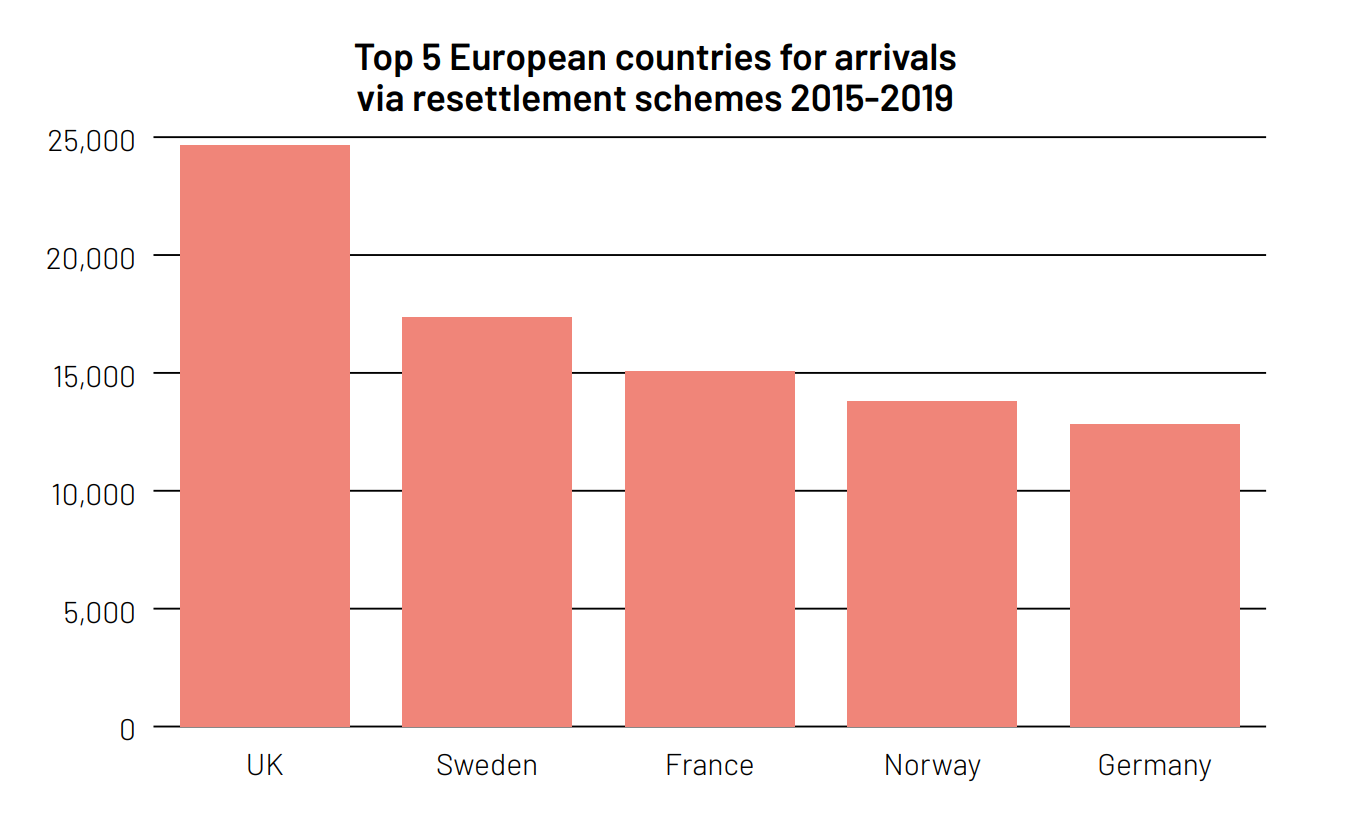 We also continue to play our part as one of the biggest contributors of overseas development aid in the world - creating jobs, tackling modern slavery, providing education and delivering life-saving humanitarian assistance.

Behind each of these statistics lies the story of a person or a family who can look forward to a better future because of the generosity of the British people.

How will the New Plan for Immigration help?

Our New Plan for Immigration will strengthen the government-backed routes available to those in need, so they don’t have to put their lives in the hands of people smugglers.

We will continue to provide refuge to those in need fleeing persecution through our global UK Resettlement Scheme. Additionally, we will enable more refugees to enter the UK through community sponsorship.

Refugees coming here through resettlement schemes will be given the stability they need to properly rebuild their lives in the UK, by being granted immediate indefinite leave to remain on arrival.

They will be given more support to thrive in local communities. We are providing funding for English language classes, help with finding a job and building links with the local community.

Our New Plan for Immigration will also break the deadly business model of people smuggling gangs who use illegal routes to help economic migrants jump the queue, stopping us from properly supporting those in genuine need of protection.

The statistics in this blog were previously published in the New Plan for Immigration. The Home Office publishes statistics on asylum and resettlement every quarter in its Immigration System statistics which include guidance on the difference between resettlement and asylum cases.