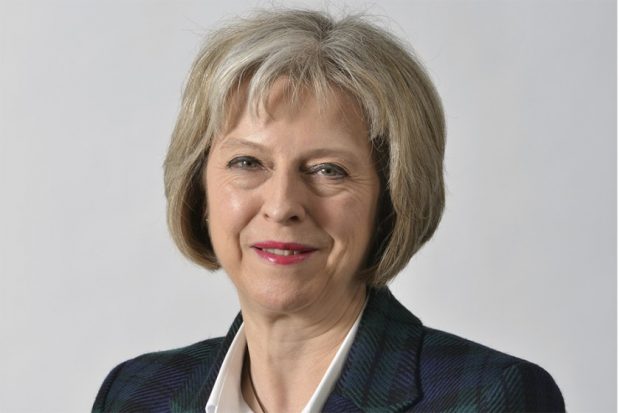 Today’s news coverage includes the signing of the letter triggering Article 50 of the Lisbon treaty, signalling the UK's intention to leave the European Union, and a protest at Stansted airport.

The Prime Minister will outline her negotiating strategy in the House of Commons this morning. A signed letter will this afternoon be hand-delivered to the president of the European Council, Donald Tusk.

Yesterday (Tuesday, 28 March), Stansted airport was forced to close its runway as police dealt with activists who had surrounded a parked plane, in an attempt to prevent a removal flight from leaving.

Whilst the Home Office does not comment on operational matters, we do: